The Contact Photography Festival is a unique collaboration between artists, museums, galleries, and artist-run centres. Working in conjunction with the spaces they occupy, artists create exhibits reflective of the current cultural, social, and political events of our times, even utilizing public art spaces to help further the impact of their artwork. The pieces are created by local and international artists, providing both a global and local perspective on the explored topics. Five fantastic locations throughout Bloor-Yorkville are participating this season, making for a great day of art-hopping through the neighbourhood. Starting at The Japan Foundation on Bloor Street, you can head over to Bay Station, and then stroll down Cumberland Street to Liss Gallery. After that, head over to Yorkville Avenue to Lumas and make your way south along Avenue Road to the Gardiner Museum. 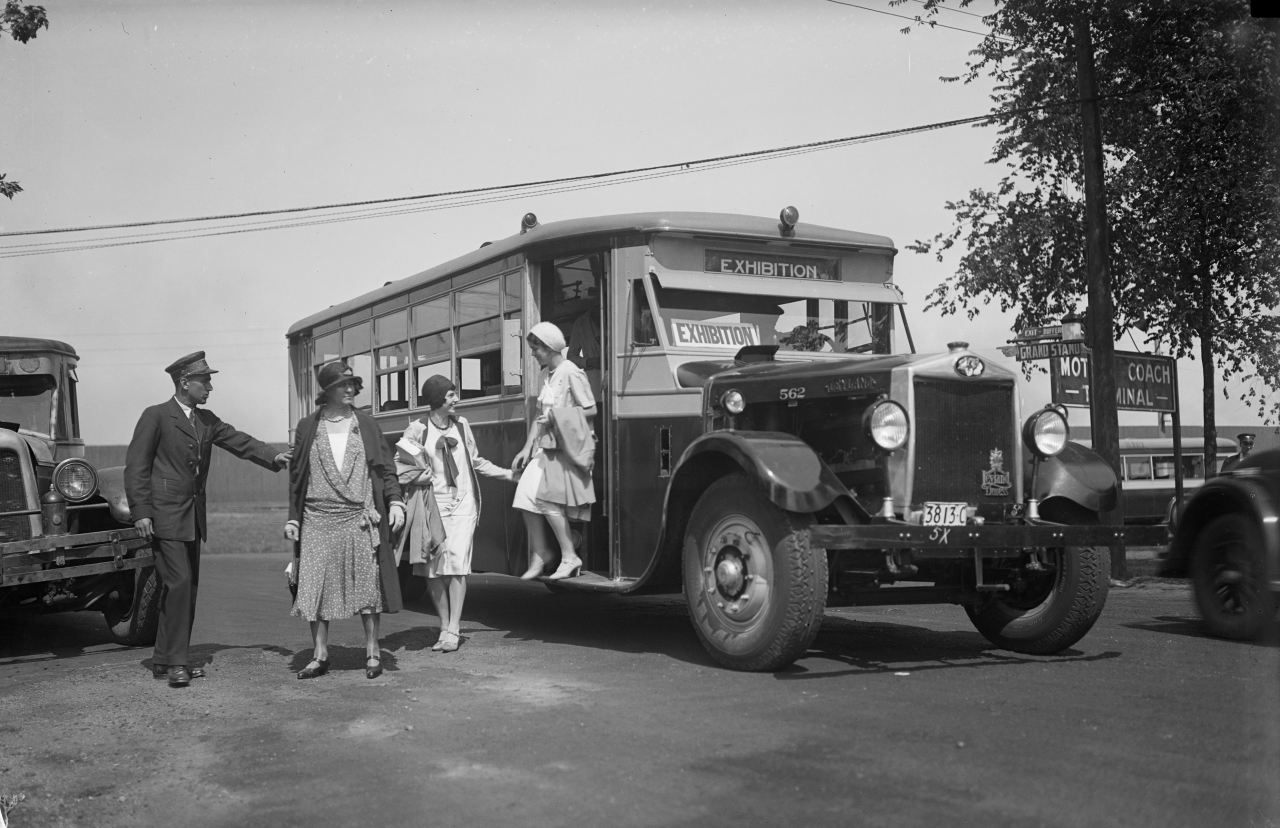 Your arrival at Bay Station will take you for a walk down TTC memory lane. Filling the hallways of the station are a series of massive photographs featuring the commutes and commuters of yesteryear. With imagery dating back to the 1920s, viewers will experience a Toronto they’ve likely never seen before. From the varying fashion through the decades and ever-changing infrastructure of the city, the one thing that remains is the connecting of people and places. 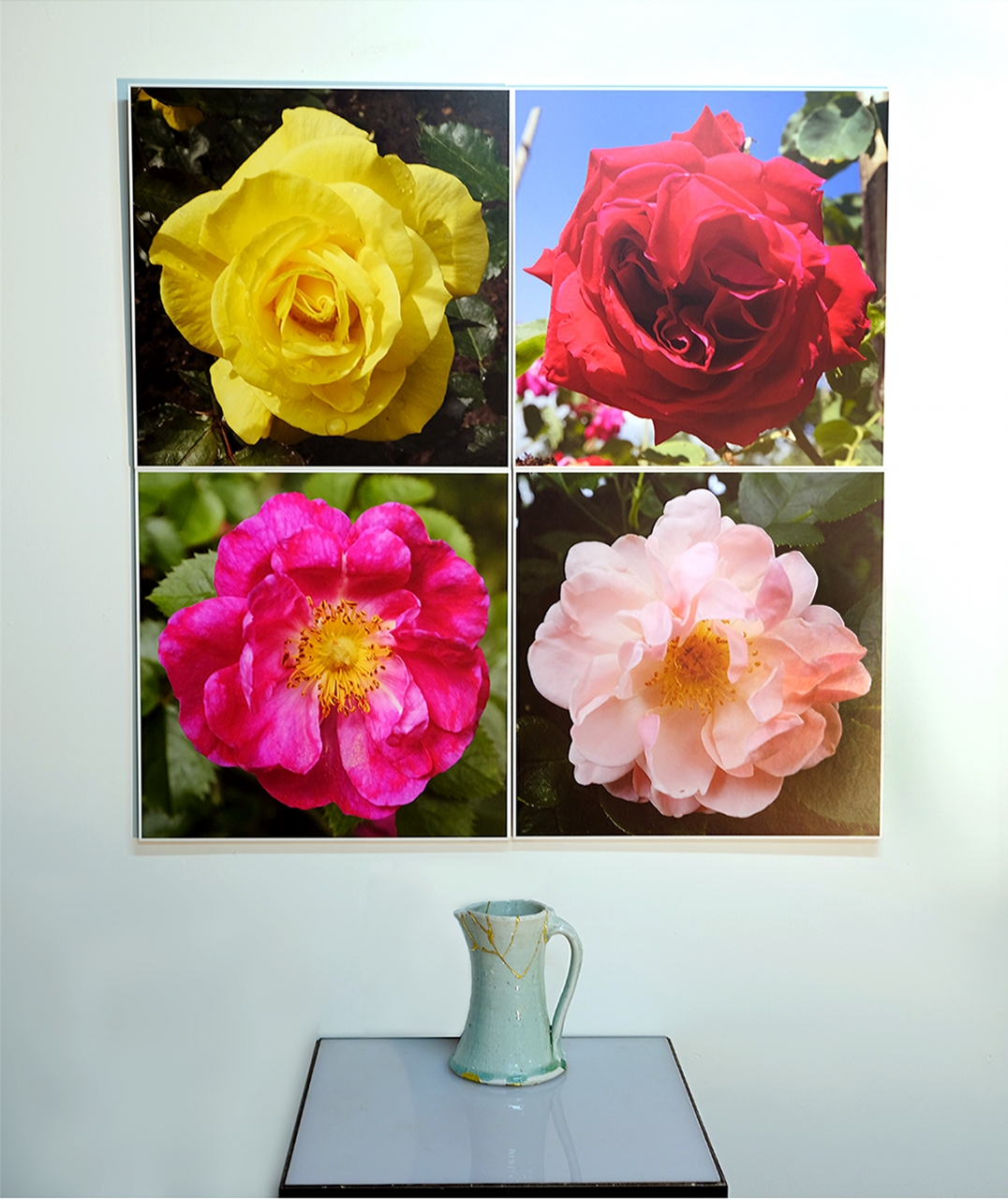 This mixed-media exhibit features ceramics with photography, creating an exhibit rooted in a unique juxtaposition of styles. Large scale photographs of vibrant roses from German and English gardens are presented alongside a series of ceramic pots made during a residency at the Leach Pottery in St. Ives, England. The relationship between the two media is reflective of medieval Europe where “art and craft were still creatively united.”

Ken Heyman provides an intimate and fascinating look at the complexity of human relationships, connectedness, and artistic achievement. Working within themes of humanity and hope, Heyman finds these connections through his photography, whether it be while photographing an Indigenous community or portraying the lives of Hollywood stars. 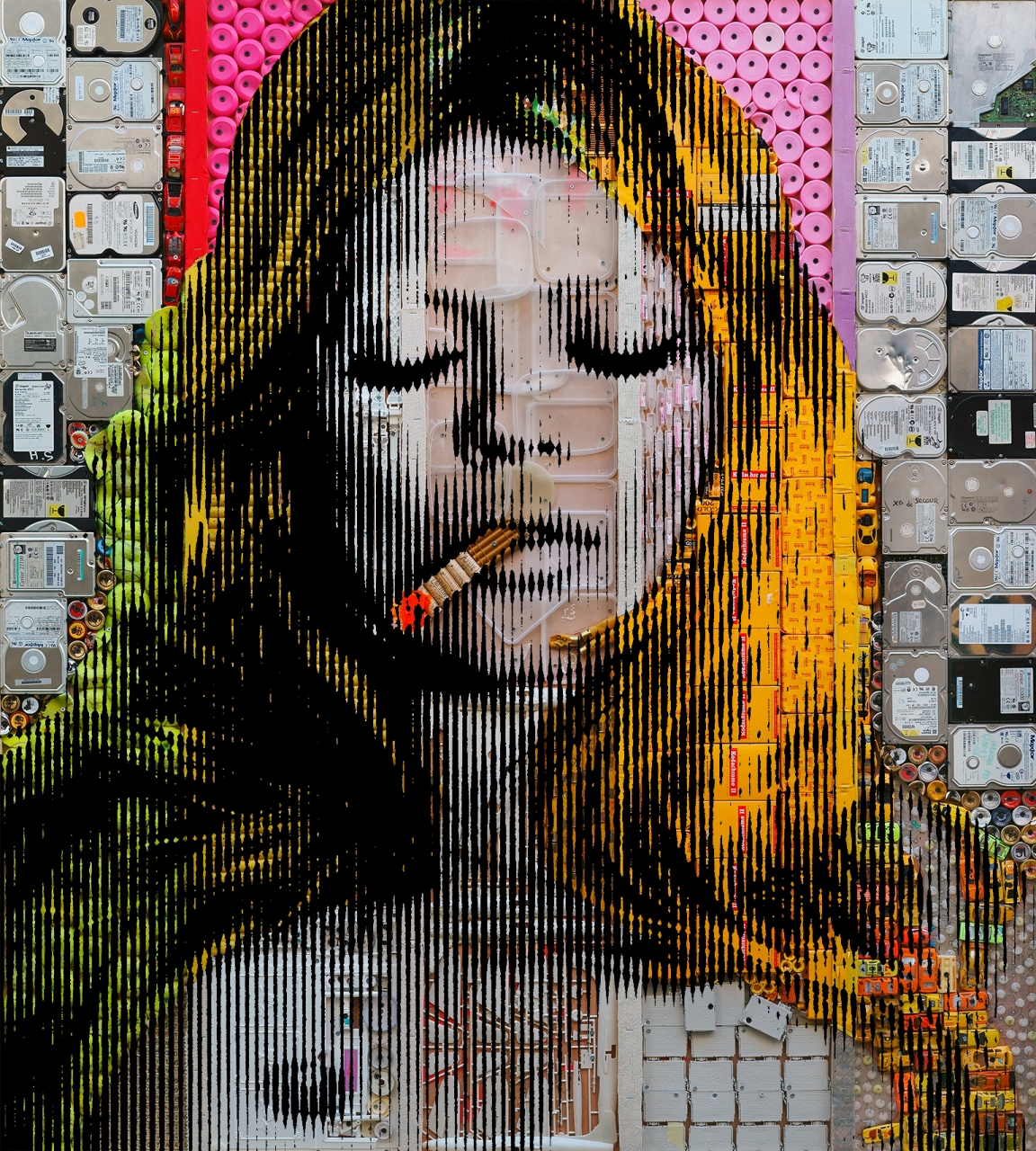 There’s only one Kate “The Great” Moss, and this exhibit speaks directly to the narratives surrounding the notorious supermodel. An iconic fixture in the fashion world for more than three decades, Moss has managed to maintain the height of her success while rarely making typical media or press appearances. This exhibit is a collaboration between artists and photographers working indirectly and categorically in response to Kate Moss and the propaganda surrounding her legacy.

This exhibit features over 40 photographs, ten for each season in Kyoto. Curated by The Japan Foundation, this exhibit takes place at their 2 Bloor Street East gallery for most of the summer. Katsuhiko Mizuno has been creating art through photography for over 50 years, with this selection of imagery reflecting the relationship between nature, Kyoto’s seasonal cycles, and human history.