The restaurant business is a notoriously tricky way to make a living. Similar to pop musicians, making a career that lasts more than a couple years requires dedication and a willingness to constantly re-invent yourself. Bill Iuele, owner of Focaccia on 17 Hayden Street, has been in the business for longer than most. “I’ve been doing it for so long, I think I’ve actually understood the restaurant business. It took 25 years to understand it!” he laughs.

When Focaccia first opened in 1991, Bloor-Yorkville was a different neighbourhood: it was dominated by offices during the day and movie theaters and entertainment during the night. Condos had yet to sprout up in dense thickets. Back then, Focaccia served the movie-date crowd at night, specializing in high-end, intimate Italian dining. Now, in 2017, there are far more people in the neighbourhood sitting in their apartments, wearing pyjamas, than there are walking to theaters in eveningwear.

To move with the changes, Bill is re-focusing the restaurant on delivery. From his research, he tells me that there are at least 30,000 people living in the two blocks surrounding the restaurant, and that number is growing. He wants to bring the restaurant back to its family roots and serve southern Italian home-cooked meals: hearty pastas with spicy sausage, veal parmigiana, and the like. “The kind of stuff your Italian mother would make for you” he says. His personal favourite is spaghetti aglio e olio: al dente pasta served with rapini and hot Italian sausage in olive oil.

In the modern small restaurant, business comes from all corners: Groupon, UberEATS, Just Eat, and DoorDash, which Bill says is the delivery service he prefers the most. He’s even working on an app for the restaurant, which will launch in fall 2017, so that Focaccia can directly serve regulars, in the neighbourhood, and ensure consistent delivery times. Back in their days of fine dining, the small size of the restaurant was a challenge, but serving as everyone’s personal Italian home kitchen, it works perfectly. Shifting to focus on delivery has also helped with the challenge of being hidden behind the massive construction site for 1 Bloor Street East, one of the largest and tallest developments in the area. 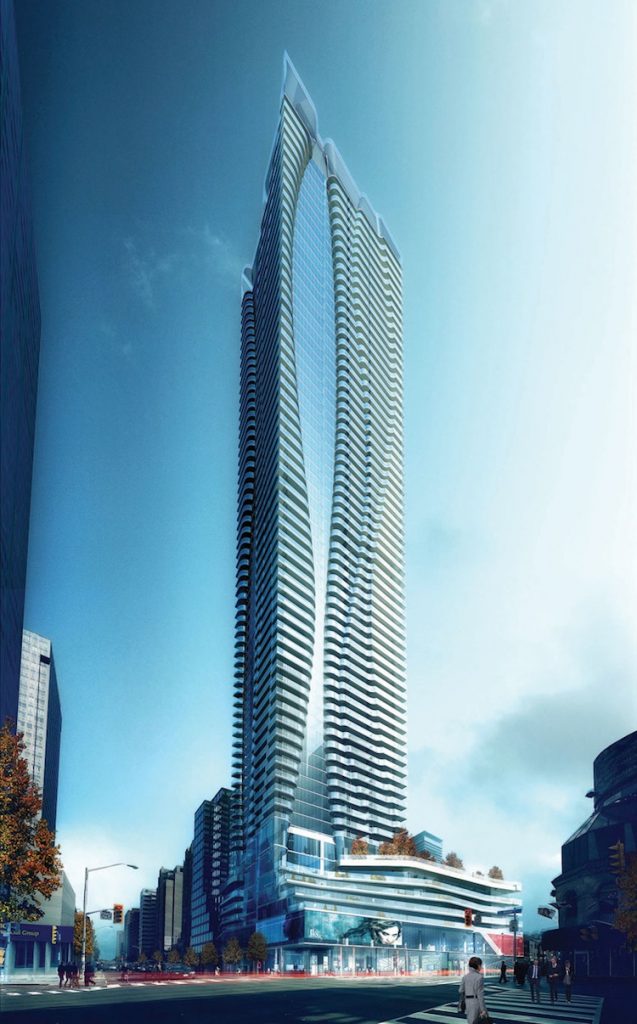 For Bill food is a family business. He and his family were born in Italy, where they used to be in the coal and propane business. Now his mother, Maria, helps out at Focaccia, and his sister works running Bloom Restaurant in Bloor West Village. Maria used to own another place two doors down on Hayden as well—the family’s first location on Hayden. Their cook even grew up on the same farm as Maria did back in Italy. In the mornings, Bill and Maria go and do the day’s shopping, buying fresh ingredients each day, open up for lunch around 11 a.m. and close after dinner at 9 p.m.

Reflecting on the restaurant business, Bill says that it’s difficult for neighbourhoods to hold on to small, European-style restaurants when rents are getting so high. Success seems to require a big name and a big location, though he says he’s excited for the opening of Eataly’s first Canadian location at 55 Bloor Street West. Another place he admires is Scaramouche on Avenue Road, which is where his wife likes to go for special occasions.

Although many things in the neighbourhood have changed, change always brings new opportunities. And people will always be hungry for home-cooked southern Italian food. 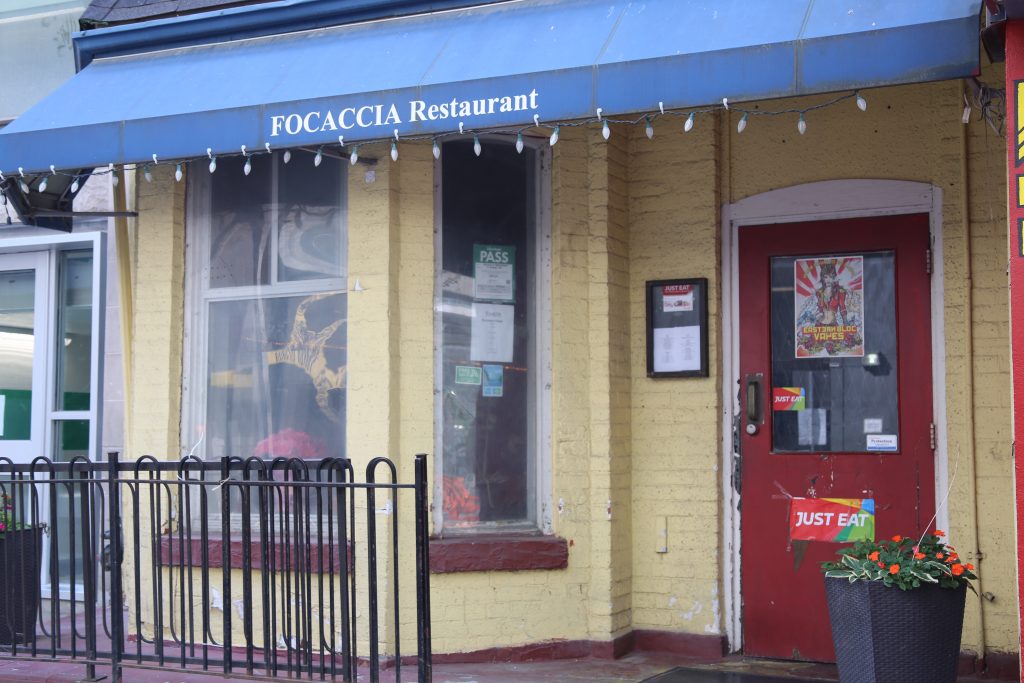