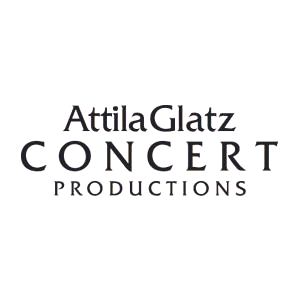 The company’s signature presentation is the beloved New Year’s Concert, Salute to Vienna. Presented annually in more than 20 major concert halls from the Lincoln Center to Roy Thomson Hall, this concert series will celebrate its 25th anniversary in 2020.

In recent years, Attila Glatz Concert Productions has been proud to present many live in concert feature films played full-length on an HD screen while a full orchestra, often joined by choirs or soloists, perform the score note-for-note. These blockbuster and award-winning films include: the Harry Potter™ Film Concert Series, Gladiator Live, The Godfather Live, Jurassic Park in Concert and Amadeus Live. 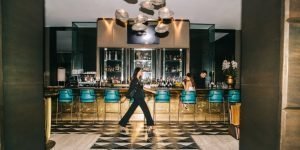 Dine and dance your way into 2023 with New Year’s Eve in Bloor-Yorkville! Several of our fantastic restaurants are offering curated tasting menu’s, prix fixe 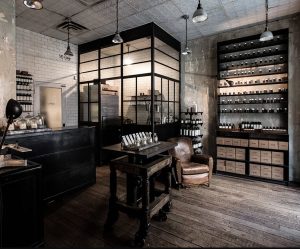 The holiday season is in high gear! If you haven’t started shopping, fear not because we’ve put together a guide to Holiday Shopping in Bloor-Yorkville 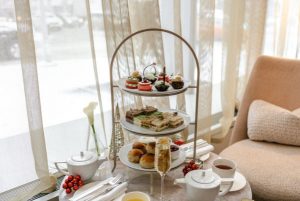 Celebrate the Holidays with Afternoon Tea in Bloor-Yorkville

There’s no time like the present to explore the Bloor-Yorkville area and embrace the holiday season! The neighbourhood is decked out in festive lighting, we have traditional carolers spreading 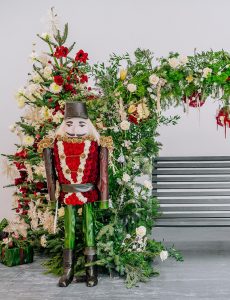 We’re thrilled to announce our newest initiative for the holiday season: Fleurs de Villes NOËL: Bloor-Yorkville! As one of our popular springtime Annual Events, Fleurs de 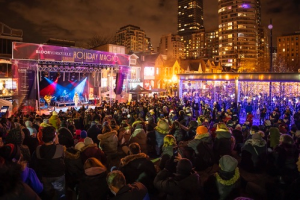 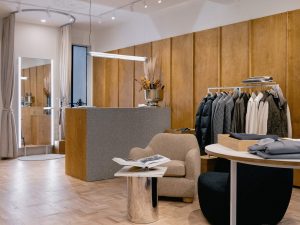 There’s been plenty of exciting new openings in recent months! If you haven’t caught up, you can review them here and here. As we head