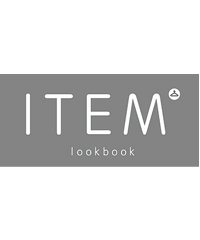 Item Lookbook was founded since 2015 with the concept of streetwear and designer’s clothing lines, known as the collections of CGNY, C2H4, and Hotel Hypocrite. In 2017, Item lookbook starts to bringning Attempt and ASSC to customers and in the mean time, opened the first store in Toronto. Item lookbook is a clothing store but also far more than a store itself, we are focusing on bringing more of Asian street-cultures to North American areas. Our house brand’s lady’s clothing collections will be exclusively released in the winter of 2017. 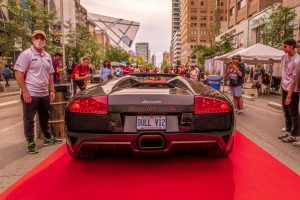 Things are heating up in Bloor-Yorkville! We have the TD Toronto Jazz Festival kicking off this weekend, as well as Summer Music in the Park 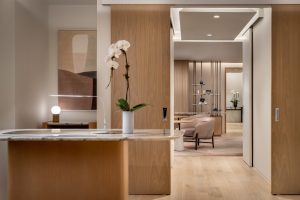 The highly anticipated Stillwater Spa, at the Park Hyatt, has reopened just in time to get your summer glow on! The luxury destination leaves no detail unaccounted for, as it 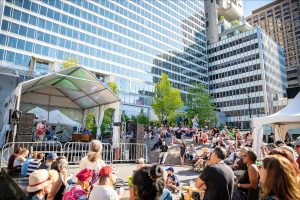 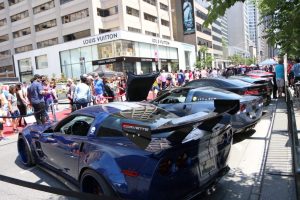 New for the Summer: Openings in Bloor-Yorkville

In time for summer, we have a number of exciting new openings in the area. Grab yourself a coffee from our latest cafe (with a 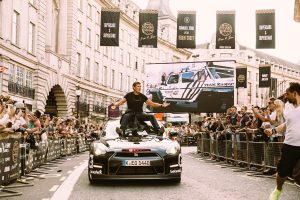 Superstars and supercars is the name of the Gumball 3000 game! This annual celebrity motor rally is returning to Toronto and kicking off the event