As the weather heats up, Bloor-Yorkville is once again, excited to host residents and visitors for another season of the Summer Music in the Park music series. Back to add the ambiance of music to the area, the program takes place throughout the summer in the Village of Yorkville Park, located at Bellair St. and Cumberland St.

Have a seat on the Rock or bring your lunch and sit at one of our tables by the waterfall and tap your feet to the smooth summer sounds ranging from jazz and pop from Jordana Talsky, Celtic/Americana with David Leask, to soulful blues from Johnny Max Band. The Summer Music in the Park concert series takes place June 8th to September 8th on Fridays from 11:30 am – 2:30 pm and Saturdays, Sundays (July/Aug) & Statutory Holidays between 1:30 pm – 4:30 pm (weather permitting).

Johnny Max Band (JMB) is a two-time Juno nominated Blues & R&B band who has shared the stage with the likes of Jeff Healey, Rik Emmett, The Roomful of Blues, Matt Minglewood and more. The JMB will play at summer festivals all over Ontario, and will perform at Summer Music in the Park on June 15th. The JMB was the 2013 MARTY Award winner (Mississauaga Arts Award), and the 2010 winner of the International Songwriting Competition. They have also received 8 nominations for the Maple Blues awards. The JMB promises that you will be guaranteed a good time with “The Hardest Working Band in the Land.” Check them out on Vimeo, and drop by the Village of Yorkville Park June 15th to see for yourself! 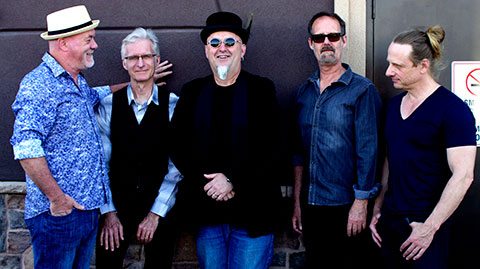 Christopher Platt Trio returns to bring his guitar-led jazz stylings to Summer Music in the Park on July 6th.  Platt began his musical career at the age of twelve and quickly realized he would pursue music as a career. He completed a Degree in Jazz Performance at the University of Toronto, where he studied and performed with some of the world’s best musicians; Dave Leibman, Norma Winstone, Jerry Bergonzi, Mike Murley, Dave Young, and many others. Chris is a featured soloist and accompanist on the album Sweet Ruby Suite (feat. Norma Winstone and Dave Liebmen) as part of the University of Toronto Jazz Orchestra, as well as Angela Turone’s debut EP Drift to You. In 2017, Chris released his debut instrumental album Sky Glow. Listen here: https://chrisplatt.bandcamp.com/ 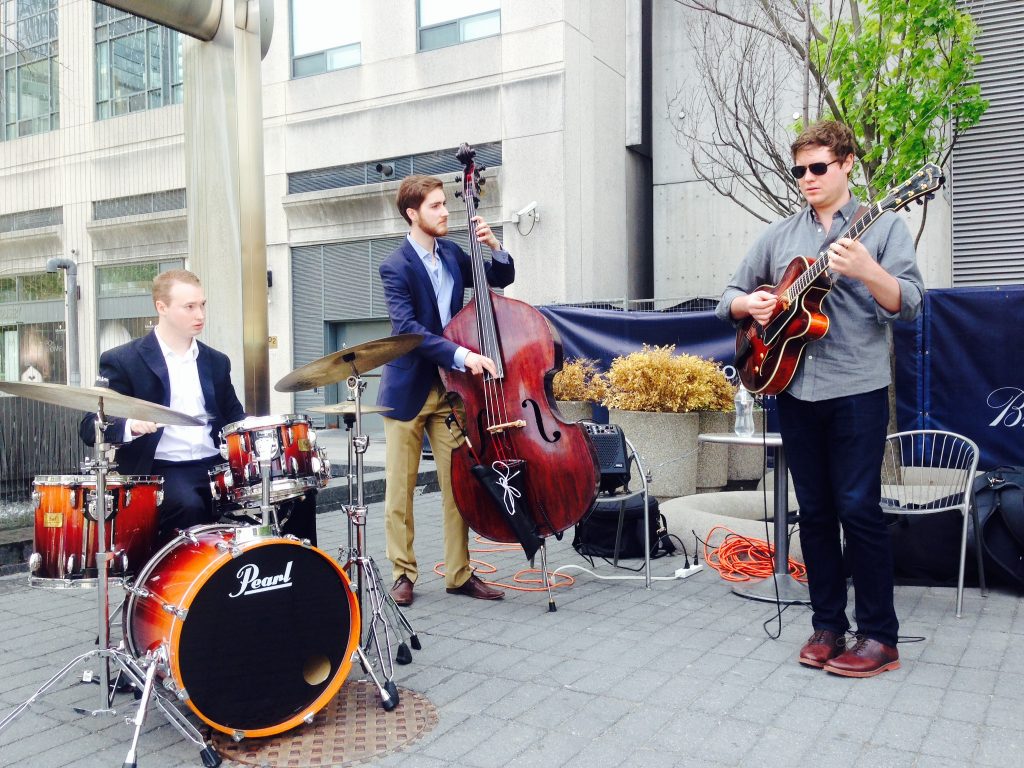 On July 21st, drop by and check out the Jordana Talsky Trio. Talsky has been described as a multi-faceted musician who has a wide and deep range of musical influences including pop, jazz, adult contemporary, alternative or some electrifying amalgamation of all four. In 2015, Talsky was nominated as Best Vocal Jazz Artist by the Toronto Independent Music Awards. In 2014, she placed as a finalist in the John Lennon Songwriting Contest and as a semi-finalist in the Sarah Vaughan International Vocal Jazz Competition. Talsky has commanded marquee stages across North America, among them the Iris Jazz Stage series (Amherst, NY), TD Toronto Jazz Festival, TD Newmarket Jazz Festival, and at Spaghettini Lounge (Seal Beach, CA). Watch her Official Music Video of “Run” from her her album “Neither of Either.” 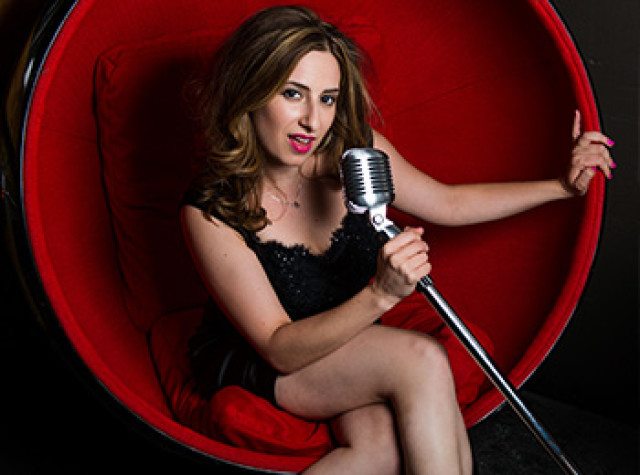